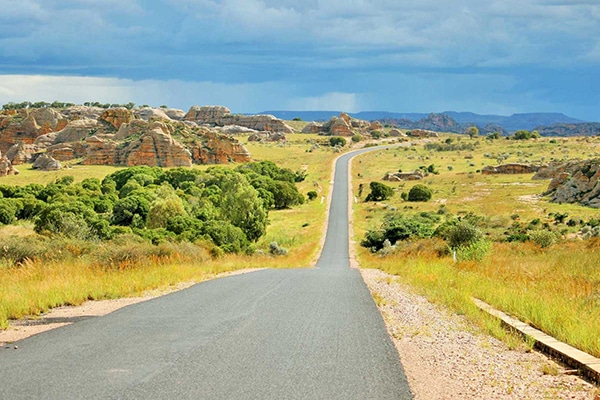 During his last tour in France, the Madagascan president mentioned the imminent opening of the borders but always in the conditional. According to him, the opening could be done according to the evolution of the disease.

So, if we refer to what he said and the drastic drop in figures linked to the pandemic in the country and the lull in Europe, we can assume that the borders will reopen next October.

A real renewed hope for the entire Madagascan tourism sector, which has been harmed by this disease which has been raging for far too long. From now on, we will have to live with it and assume the health protocols associated with it in a responsible manner..

Almost all of the country's tourism players are hard at work to be able to open up tourism in the best conditions and, above all, to be able to welcome world travelers again. Apparently, the eligibility conditions will not be linked to geographical affiliation. The world will be able to come as long as certain parameters are met.

We are delighted that tourism is resuming and that travelers once again trust our beautiful island.