Discovery of the East : Andasibe to Sainte Marie

When you book with an account, you will be able to track your payment status, track the confirmation and you can also rate the tour after you finished the tour.
Sign Up
5112 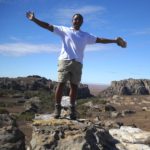 This tour is suggested by Hery

In love with Madagascar, with the nature and hungry for all kinds of discoveries . I raise the nature, my second home, especially thanks to the warm courtesy of various ethnic groups of the island, but also thanks to the richness of terrestrial and marine fauna and flora that this country has to offer.
A travel to Madagascar offers more than an experience, it allows a turn back to the true meaning of life and also humbleness introspection .
Hery : + 261 32 02 684 22 – + 34 55 183 18

PRICE INCLUSIVE OF TAXES, NOT INCLUDING FLIGHTS : from 560 Euros per person***

*** Based on 4 people :
This program is a suggestion, it will be in fact customized to a tailor-made tour, so it will suit your expectations.
The final tariff will be fixed depending on the period, the hotel category, passenger numbers and services requested

Your day begins with a discovery of the eastern region of the capital of the island. A way through some small villages that border the national 02 which draws to the main trading port of Madagascar.

Eventual visit during the day :
– The private reserve of Peyreras, a very wonderful collection of any kinds of reptiles , especially chameleons. Continuation and having a lunch at the edge of the Analamazaotra forest.
– The Private Reserve of Vakona that is made of the lemurs'island and crocodiles' valley.
– At the nightfall, noctural visit of the nature for observing the smallest primates in the world, the microcebuses, another peculiarity of Madagascar.

After the breakfast, Transfer and visit of the National Park of Analamazaotra for observing the biggest lemur of the island, the indri-indri. Recognizable by their stature but particularly with their early calls, these primates are in their ecosystem here. This forest also receives a countless number of biodiversity. After the visit, continuation eastbound, eventuality of picnic lunch by a little waterfall. Visit the fruits' market in the nationale 02 and boarding for a peace haven installed around one of the 2 large lakes of Manambato, in passing by the corridors that join the Pangalanes Canal. Installation.
Bed and breakfast in the hotel.

CHANNEL OF PANGALANES : Colonial management for draining the agricultural products of this coast to the main port , Toamasina, it has been operating since the first half 20th century. It stretches in more than 650 km and made itself, the longest artificial channel in the world. Throughout its course, we have a very interesting local life, since originally it is a succession of natural channels and lakes.

After the breakfast, visit of the fishers' village : encounter and sharing ! A jaunt on foot.

Eventuality of other visits during the day :
– the natural reserve of Palmarium with its lemurs and also its unique flora too.
– Visit of the reserve of the Ony Hotel "EBONY PARK" (carnivorous plant, orchidarium, lemurs, chameleon ... etc.)

Transfer to the pier of Manambato for joining the car and direction, the capital of eastern Madagascar, Toamasina. Visit of this alive locality with people and continuation northbound. Stop in Foulpointe for having lunch by the sea.

Eventual visit during the day :
– Visit of the old fort date to the pre-colonial age and continuation to Mahambo. Stop on the way for breaks and photos. Arrival at the end of the day and installation in the hotel.

After the administrative formalities, getting on the El Condor, the best craft for linking the great land to Sainte Marie. Two hours and a half of crossing and arrival on the pirates' island in the middle of the day. Reception and transfer to your hotel. Installation and lunch. An afternoon for enjoying the hotel.

FREE days of discovery and relax.
The island offers a visit and incomparable frame. Breathtaking sea beds , heavenly beaches, creeks that worth for adventure films, exuberant nature and above all a very welcoming population.

Depending on the flight schedule, Transfer to the small airport of the island and attending to the recording . Taking flight for the capital, reception and transfer to your hotel. Eventuality of having some halt at the crafts market og the "Digue". Installation in your hotel. 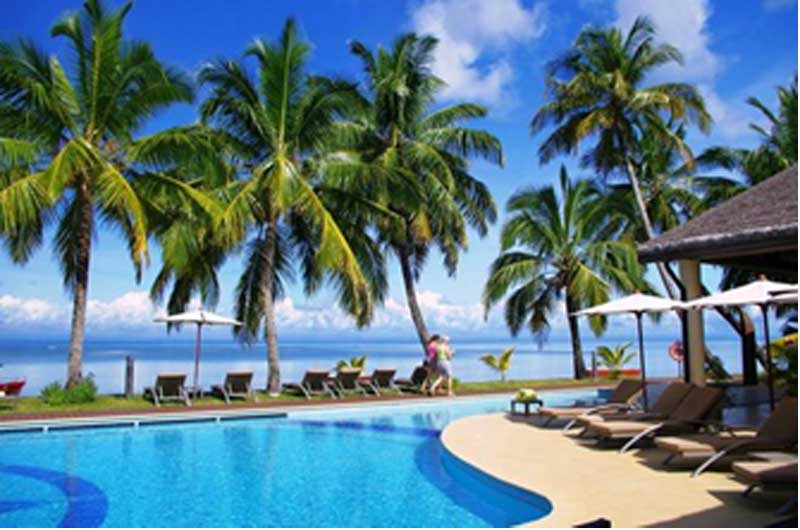 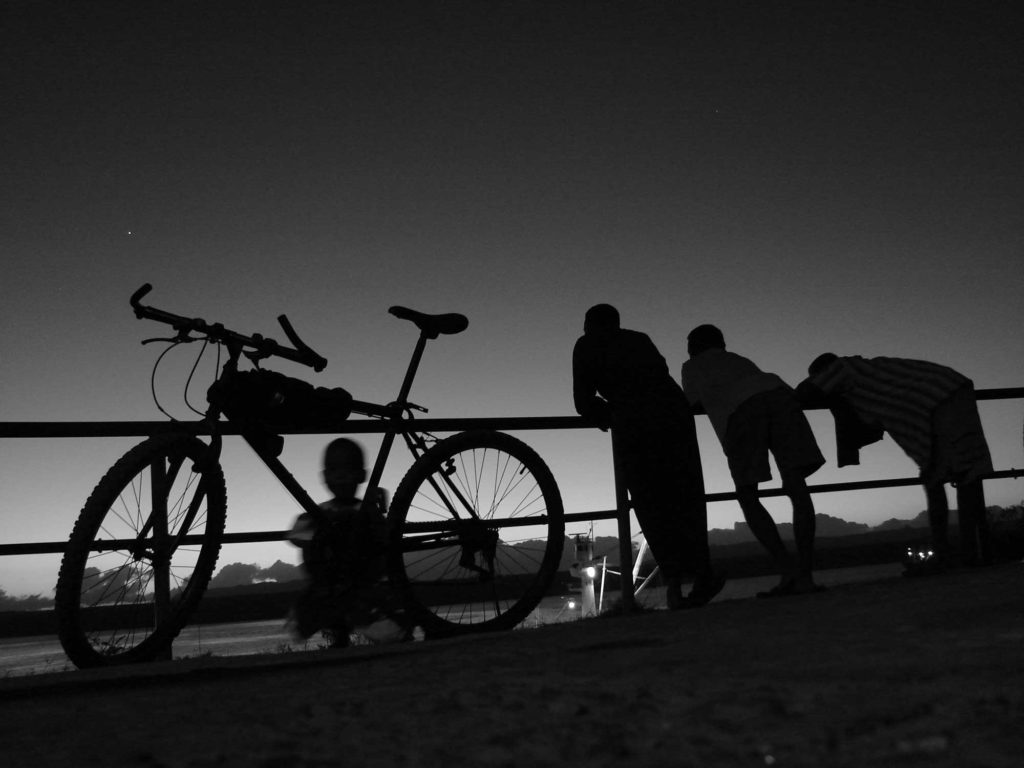